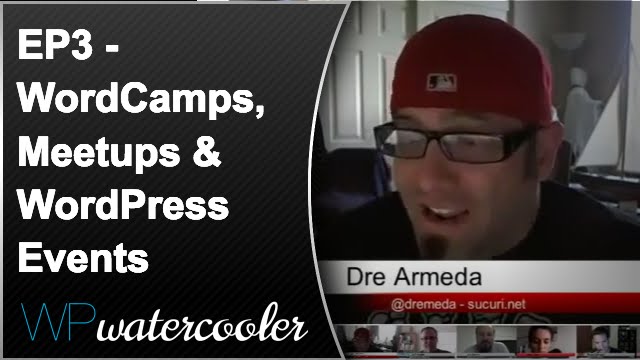 Great session today! WordCamp Maui sounds like a no brainer!Thanks for the shout out, Lucy, for the Topanga Meetup group. We will meet on the third Thursday of each month at the Topanga Public Library. Please see the into and details here: http://www.meetup.com/Topanga-Wordpress-Meetup-Group/ Also, if anyone would like to speak at the meetup, please suggest that through the Meetup Group page.

@behladesign Thanks, I added your meetup to the show notes 🙂