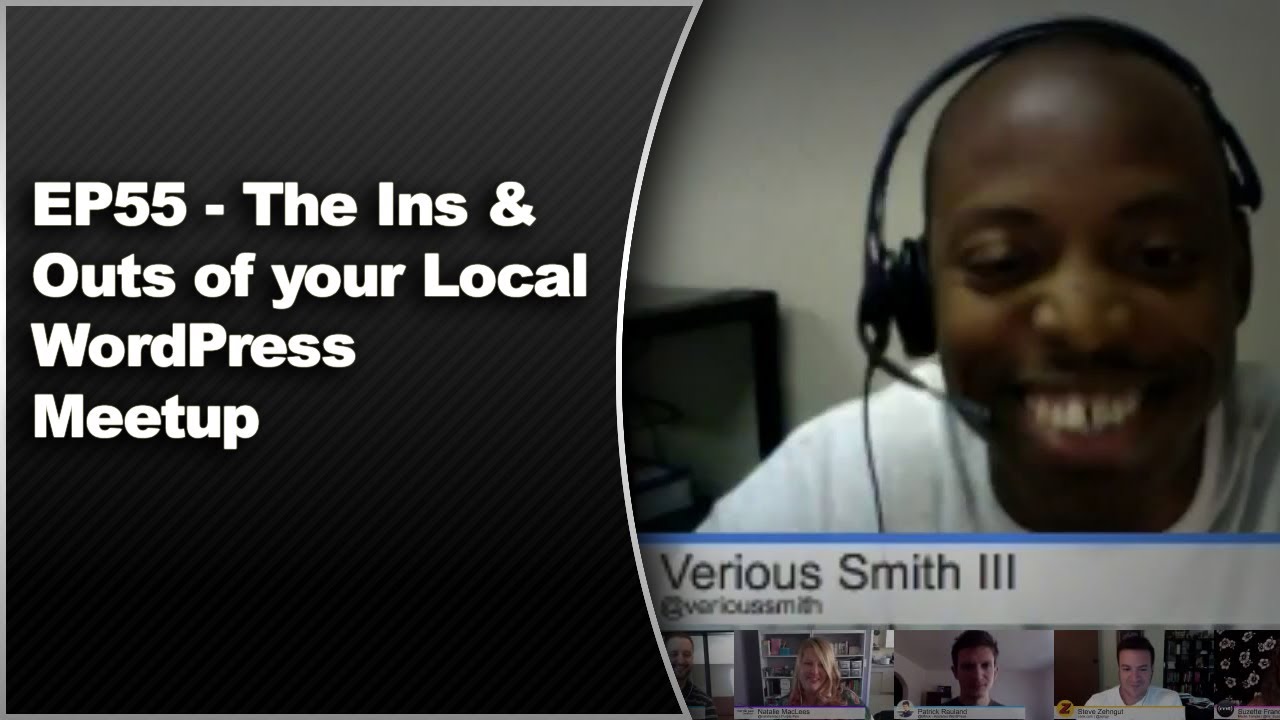 On this episode of WPwatercooler we’re going to be discussing meetups.
We’ll be discussing: how to find one,  how to run one, why would you do either and what are the motivations or running one or attending.

One of the hardest parts of organizing a meetup is finding the space. Here’s how some of the organizers handle that.

What’s a good way to come up with topics for your meetup? Have a companion Facebook group. Get your fellow attendees to join the group and keep the conversation going between meetups. Then you can source the group for topic ideas.

Topics are dependent on who is in the room/group. Find out if they’re designers or developers, end users or what. Don’t be afraid to have a small focus for your group. It’s often better to have a smaller turnout of like minded people than a large group of people at all levels.

Does anyone charge for their meetup? No. In the beginning, Natalie tried to charge to recoup costs for the space that she sometimes had to pay $100+ for. That didn’t work very well.

They’ve all found that no one wants to pay to attend a meetup no matter what the charge is.

Meetups are a good way to test out your material before presenting to a larger audience.

Happiness Bar: It’s a way for people to ask an expert questions they have about WordPress