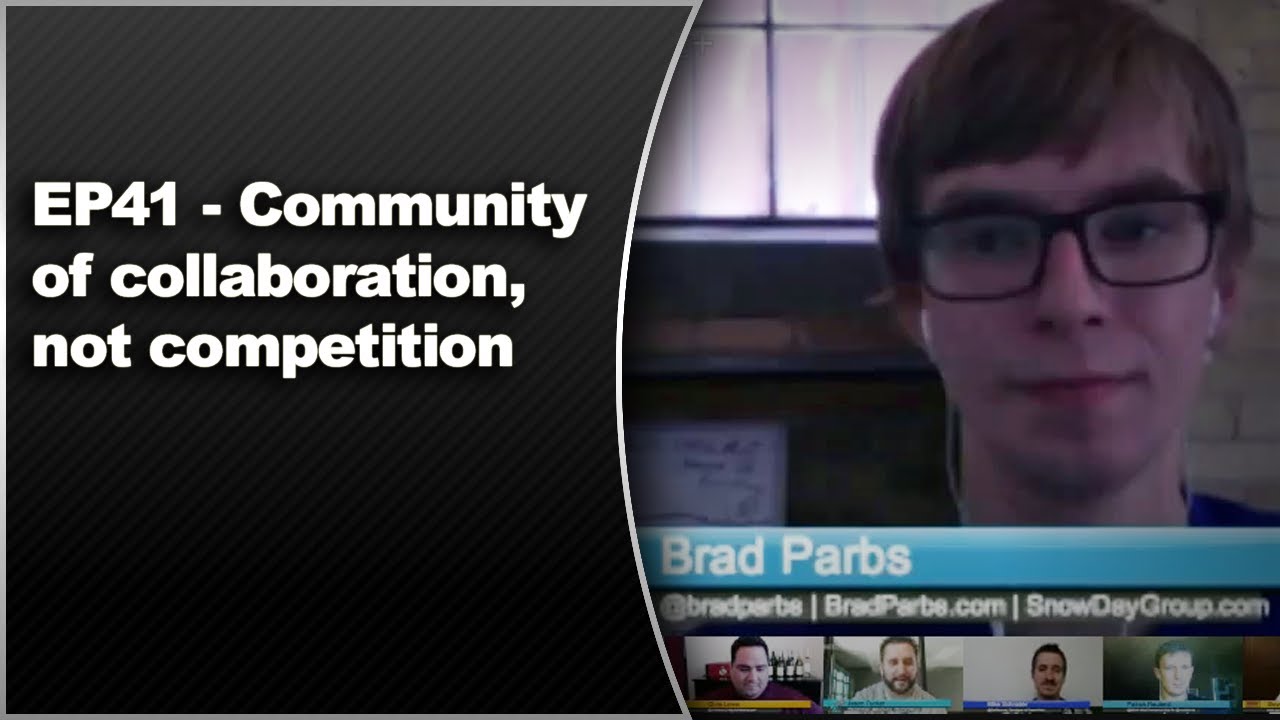 On this weeks episode we will be discussing our community of collaboration and how it isn’t a competition.

Carrie will be talking on collaboration at WCSF after having been burned by someone in the community that wasn’t even technically her competition. This has lead to some very educational blog posts on her website. Check them out carriedils.com

So why is the WordPress community so open to collaboration as opposed to the tech community in general?

On the other hand, competition doesn’t have to be the bad guy. It drives innovation. It’s only when you’re looking at what someone else is doing that you can say I think we can do this better. The key is to figure out how to collaborate and compete.

The WP community “iterates.” They see something someone has done and want to make it better.

“Co-Opetition” – WP isn’t really one or the other. It’s a merging of both mindsets. It’s good to be first, but it’s better to be best.

You only get out of the community what you put into the community. If you share what you know, you will get other people’s knowledge in return.

If a meetup is run with competition in mind, it will likely fail. When your motivation is to share, chances are good that it will be a success.

Without building a community, you have no one to collaborate with. If you build the community in your local area, it will absolutely pay off. WordCamps plant the seed for local meetups to be started.

In the WP community, if you aren’t someone that’s willing to share and collaborate, eventually people will eventually begin to shun you. People won’t respect that in a community built on open source.

Se Reed talks too much and has a weird creepy laugh, pls give us a Mute functionality when she comes.

Oh, Word? WPwatercooler vs. The State of the Word 2021