EP322 – Learning from the past for our future projects 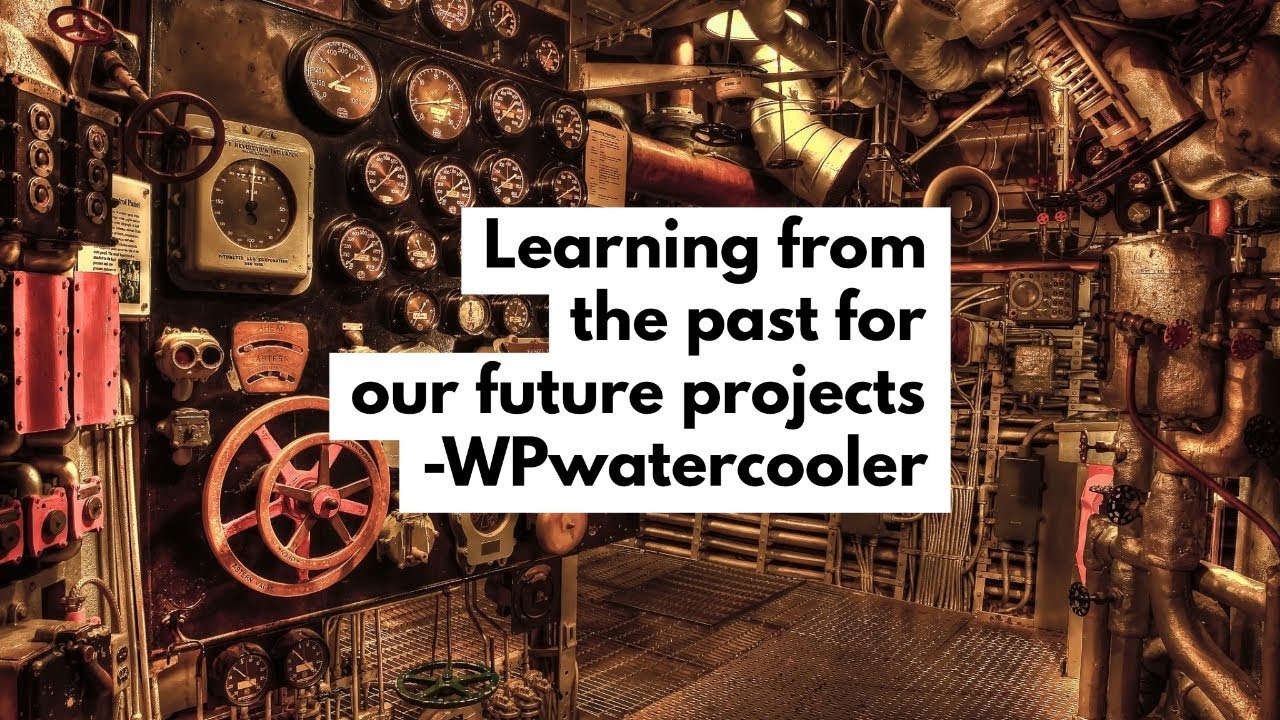 This week on WPwatercooler we went back in time and talked about ActionScript, Shockwave, Director, Server Side Includes and all the technologies that we learned leading up to WordPress.

Leo talked about how he learned about AMP from WPwatercooler and got his job at XWP from that knowledge.

Ross was the first web developer in Whittier back in 1997 at DigiCal.

SHTML and Server Side Includes

Steve talks about this being a circular business.

Jason asked if Steve was featured in Webmonkey and he said that the Shockwave Site of the Day was where most of his stuff showed up. Steve won a SXSW Award for Big Pussies Poker Heaven.

Leo missed the Flash days but has been building and working with making simpler tools to build things much like Flash was back in the day.

Steve was a film major and ended up doing web development.

Leo has had to take about 6 months to learn web pack and is “looking forward tomorrows problems but at the same time celebrates yesterdays victories.”

Manny asked the question if everyone works from home making the point that going to WordCamps and WordPress meetups are important. He spoke about Prestige Conf and meeting Pippin of Pippin’s Plugins.

Ross talks about taking home “golden nuggets” from meetups and events he goes to.

Jason “ruins” Ross’ workflow when showing him things like Beaver Builder as a way of changing his workflow of building a website.

Leo talks about how open source works and how documentation is important. Technologies change quickly.

Manny talks on using Canvas and how they had to change to something new.

Steve was “all in” on Director and Shockwave and overnight that technology disappeared. The same can happen to WordPress, don’t put all your eggs in one technology basket.

Manny interjects that backward compatibility and is it important?

Leo talks about Drupal and their backward compatibility issues.

Steve mentions Shopify and working with scaling issues with it. Not every tool is the same.

Jason compares this to Windows and Apple and how they ditch their backward compatibility issues.

Join us on this episode of WPwatercooler by visiting our Participant guidelines page.

New @WPwatercooler Learning from the past for our future projects jtuck.xyz/2Wey1Sw #WordPress #WebDev #podcast #iTunes