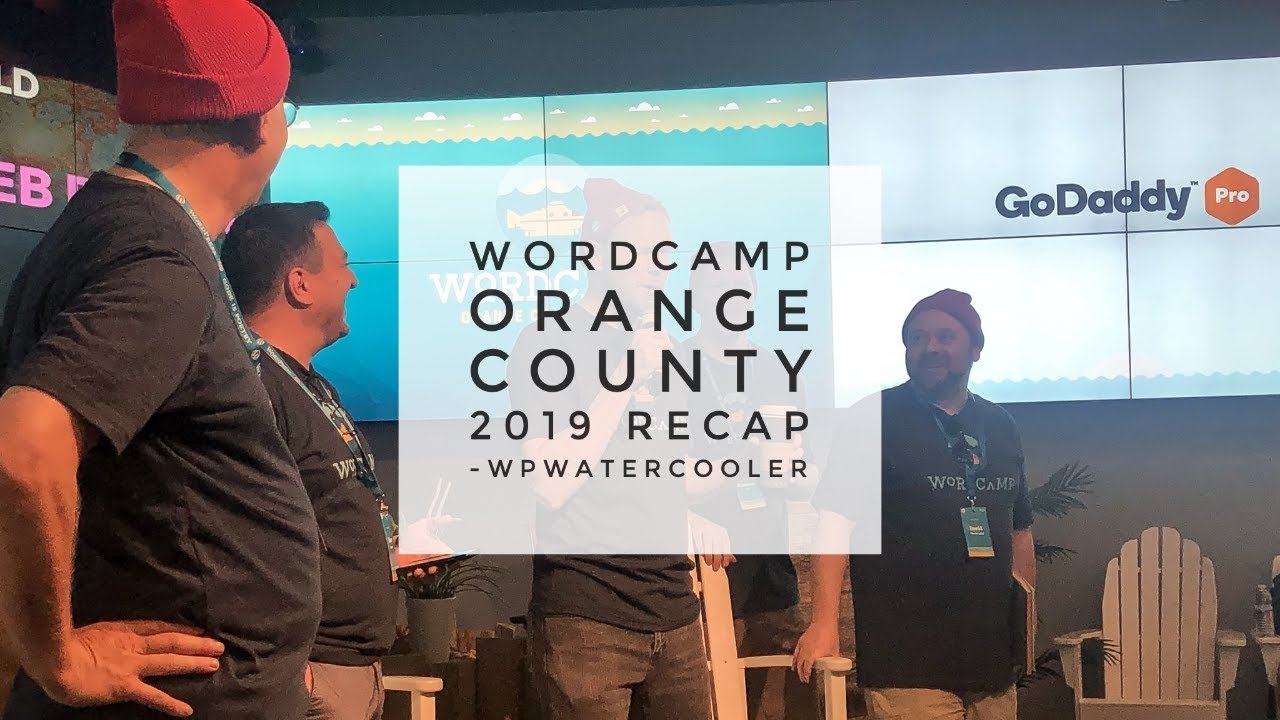 Steve Zehngut, Mark Benzakein, Sé Reed and Jason Cosper discussed WordCamp Orange County 2019 its organizing crew and how well the event went. The theme this year was The Life Aquatic. They gave out Krochet Kids red beanies depicted in the movie. Sé mentioned WordCamp Long Beach #WCLBC and her involvement with that camp. The discussion changed to the Business Track that Steve ran on Saturday including 1.5 hours of content per session.

Steve shared their method of speaker selection and how they do the blind speaker selection method. He also mentioned how they invite people to talk at their event and how they fill in speakers for topics they want to have discussed. If you are wanting to speak you should submit early and submit a few. When many people submit the same topic sometimes they will form a panel to make it easier to get all of them involved in it. The popular topic this go around was project management second was SEO people trying to sell things.

The panel talked about the afterparty at Durty Nellies and how a fight broke out no WordCampers were involved but Steve did get hit.

Sunday had three tracks where the event ends with Plugin-a-palooza. Jason Cosper was one of the judges and spoke about the ways in which they judged these plugins. Here are the top three:

WPwatercooler was at the event and held a session just before Plugin-a-palooza you can watch it here: EP319 – WPwatercooler Live at WordCamp OC 2019 #WCOC

Join us on this episode of WPwatercooler by visiting our Participant guidelines page.