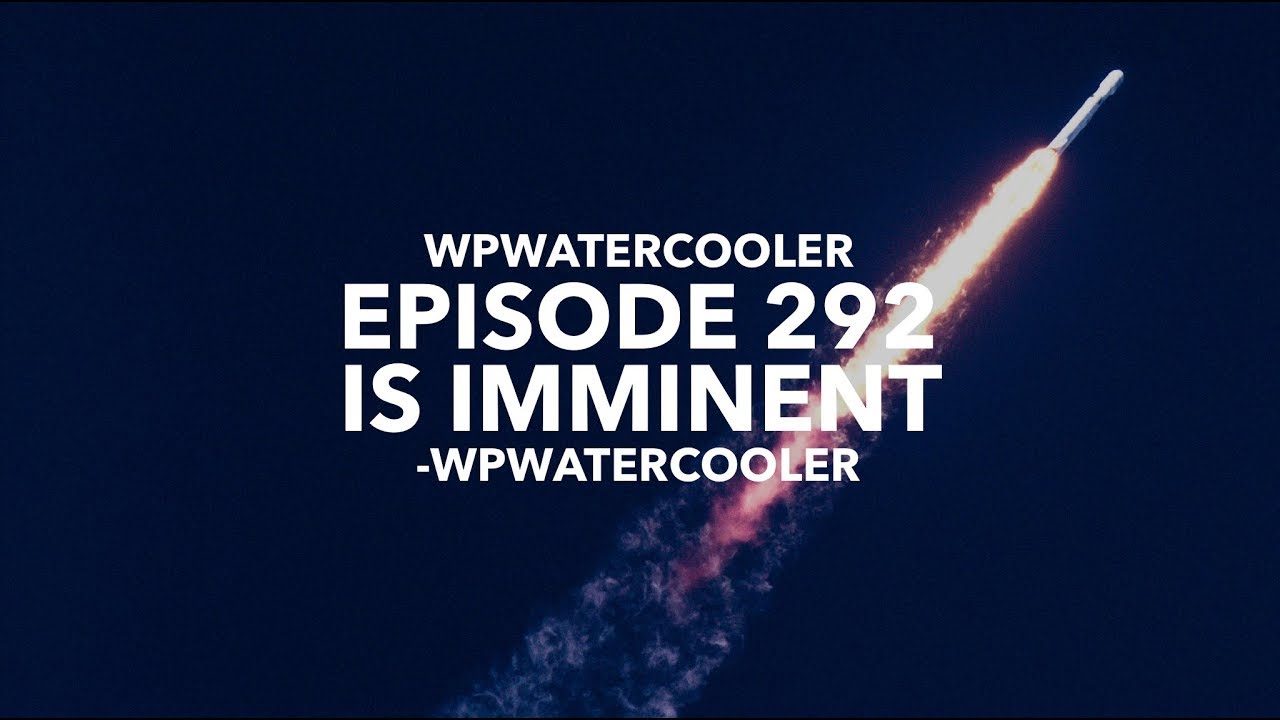 Jason talks about being the Angie’s List of his WordPress friends and potential clients.

Steve uses LinkedIn as a way of getting into the inbox or on the phone of his target customer.

“WordPress 5.0 Imminent” bothers Steve.. is Imminent the right word for this?

George is looking forward to Gutenberg

Is it really hard to build a block in Gutenberg? Are we learning Javascript Deeply?

Jason learned it shallowly, is that ok? George says many learned jQuery no vanilla Javascript.

Jason build his first Beaver Builder module and it was dead simple.

George mentions JSX syntax and how different it is for new folks to learn it.

Steve talks about React, Vue and Gutenberg and “are we stuck with react?” “Did we go through a new technology cycle?”

George mentions React Mobile and other libraries that make React great for the project. He had hesitation early on with React, did research on it and found that React is just fine and has a lot more stability.

Jason asks about Steve’s view on this and how his devs are using React, Vue and ultimately doing Gutenberg.

TinyMCE comes up and Steve is annoyed with doing custom buttons for it. Steve says it’s moody.

WordPress has been actively contributing to TinyMCE.

Steve talks about the Chatboxes on websites and George mentions that he saw folks use them for development cycles.

Jason mentions Intercom and their ability to do automated replies depending on keywords people message the bot.

Steve says he knows folks that use Drift chatbot

Jason brings up Drupal and it’s use of Gutenberg with their project.

The guys are getting old and are hearing songs from their time on the classic rock stations.

George is spent and has been burning the midnight oil. He mentions he is working on Jetpack Contact forms in Gutenberg and using nested blocks to pull it off.

Join us this week on WPwatercooler or be on the show, check our schedule for details!