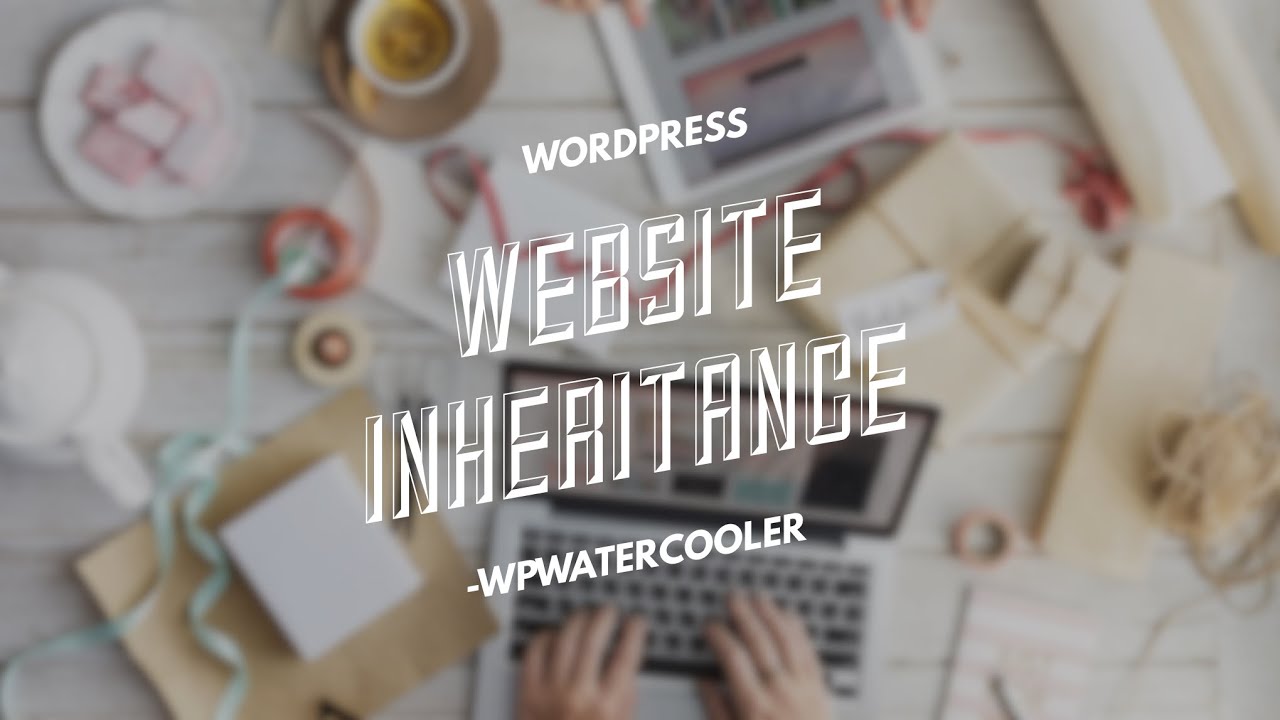 This episode is brought to you by TunnelBear VPN go to http://wpwatercooler.com/tunnelbear for 10% off!

Jason changes the view on this topic and asks when someone is looking for a developer.