The world’s most influential WordPress podcast brought to you by Jason Tucker, Sé Reed & Jason Cosper

WPwatercooler is a network of WordPress shows.

Community Connections - Behind the scenes look at the people that make up the WordPress community
WPshowandtell - did you made a WordPress thing? Come show it off just like we use to do in elementary school.
Hallway Track - discussions at a WordCamp near you!
WPwatercooler Recommends - all the themes, plugins, software, services and web hosts we have recommended on our shows all in one place. WPwatercooler The WordPress Marketing Show Dev Branch

Each week our host Jason Tucker brings together people from the WordPress community to discuss WordPress and how it is changing our businesses and our lives. This is built as a light-hearted edutainment show where education is an accidental byproduct of the entertainment.

Check out more episodes of WPwatercooler 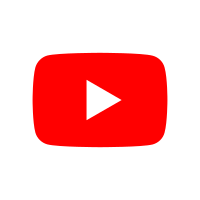 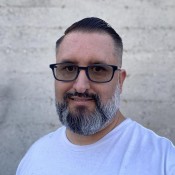 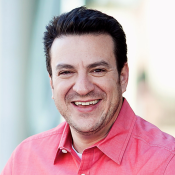 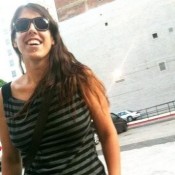 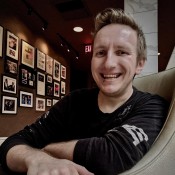 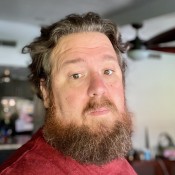 Leave us a review on iTunes, these folks did!

Leave a review on iTunes

The WordPress Marketing Show is recorded Fridays at 9am PT live on YouTube, Facebook, Periscope and as an audio podcast over the last [calcage date="10/05/2015"] years, [numofblabs] episodes to date!

The WordPress Marketing Show is a marketing show where we explore the various ways of marketing using WordPress.

COVID-19 and social distancing has changed the first half of 2020 dramatically. So, how can we sell things like real estate in this day and age? Expert and friend of the show, Carin Arrigo joins Jason and Bridget to discuss on this thought-provoking episode. Continue Reading EP157 – Reconciling Social Distancing and In-Person Sales Watch this episode 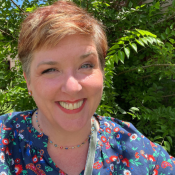 Bridget Willard Check out more episodes of the show

A web developer branch of WPwatercooler, recorded and streamed live on the first Friday of the month. 11:00 am Pacific on YouTube, Facebook and Periscope

Each week we bring together web developers from the community to discuss WordPress.  Forked from WPwatercooler.

Community Connections is recorded on the second Thursday of each month at 7pm PT live on YouTube.

WordPress is about community and on Community Connections Bridget Willard and Jen Miller take you behind the scenes into the lives of the people behind the platform. Learn how developers, designers, bloggers and other creatives grow WordPress and themselves through involvement in their local communities. 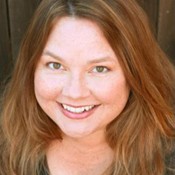 Between the episodes blog

Support Us On Patreon

Through my pursuit of supporting the show and innovation, I found a great tool. I’d love to help support my co-hosts, keep the lights on at home, and innovate the show.  Patreon seems to be a great way to do so. Continue Reading Support Us On Patreon

Recording at a WordCamp near you

"Hallway Track" is a term used to describe one of the unofficial tracks that occurs in the hallways before, during and after the sessions that occur at a WordCamp.

WPshowandtell - Show off the WordPress thing you made

Did you build a WordPress thing? Looking for a way to show it off? Come demo it in less than 15 minutes and share it with the world

Check out more episodes of WPshowandtell

Where to find us

Listen to us on iTunes

Listen to us on Stitcher

Listen to us on SoundCloud

Be notified of our upcoming episode via email

We'll send you an email weekly letting you know what topic we discussed that week and what our upcoming topic is.